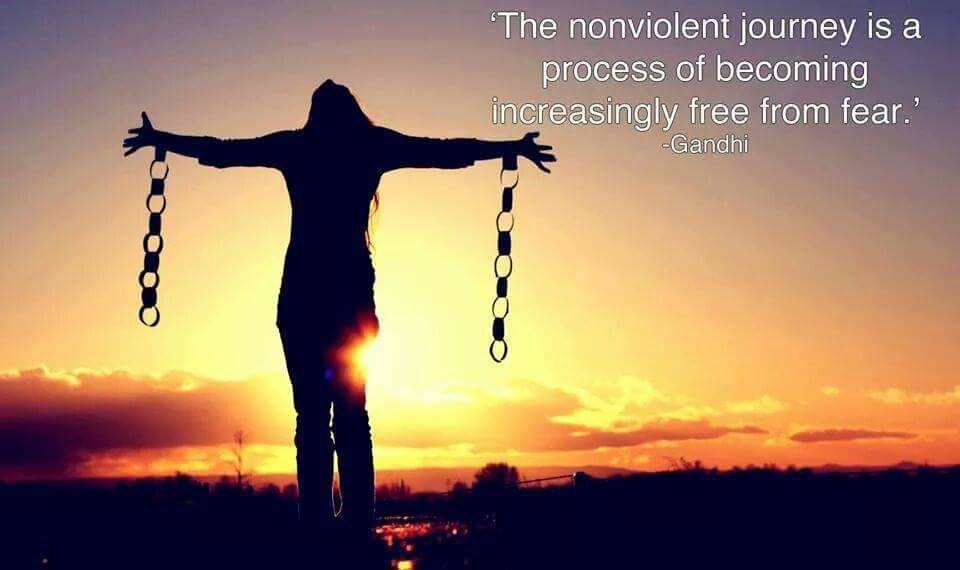 Non violence is a huge part of the Yogic lifestyle..

This is not just the immediate assumption of physical violence.. but this has much more depth..

To how we treat ourselves.. what we eat, drink, beliefs that restrict us, fear.. and so it continues..

Do we avoid chemicals on our food, harsh interactions, communications, media, programmes…

Do we nurture ourselves.. give ourselves soul replenishment.. within nature, good company, environment, peaceful situations.

Do we meditate, have quiet time, put ourselves first to keep the balance of giving and receiving?

So.. this is a good reminder to how non violent we are to ourselves.

During the process of Awakening we each go through may stages and often struggle to give up our ‘vices’ – whatever they be.. using meat as my example..

I, on many occasions stopped eating meat and for about 2 years in my 20’s but it was always a struggle and although my ethics were strong, at that time I actually liked meat so I battled with myself.. I ate just chicken, ham and bacon for sometime.. which seems to be most peoples route on cutting down..

…and I had many wake up calls.. especially being served my pet lamb (blacky) in earlier life when my grandparents had a small holding.. but that’s what you did.. it was farming..

One most recent (before I gave up meat) was going with my partner to the ‘shop’ in India and we were deciding what to have for dinner.

I didn’t eat much red meat at all so it was decided on chicken.. when.. I then saw them take the LIVE chicken out of the cage, I stopped it immediately… and said we were having paneer (cheese)!

So one chicken saved but only for a few moments I am sure.. as we walked away for me to recover, there was next to the chickens this beautiful white long haired silky goat.. hmm..

My lesson.. well several.. if I was going to eat meat then this was the most natural and fresh way to do it.. however to eat it I had to be FULLY okay with what I was doing and have FULL awareness of the process and what it was..

I realised also just how conditioned even I had become with what supermarkets serve that we become so removed from the ‘product’ that ‘most’ have disconnected association of what it is.. a sentient being.. an animal..

So I haven’t written this as judgement in anyway to those that eat meat.. but simply sharing my journey, awareness and the fact that as we raise vibration our bodies cannot tolerate many things, meat being one of them..

It also doesn’t mean that if you became a vegetarian or vegan at age 2 years that you are more enlightened than others.. as there are many levels to non violence.. and we each get round to removing some things quicker than others.. relationships, toxic substances, addiction – phones, drugs, alcohol.. are just a few to mention!

What also happens at some point on your journey.. is that you body says NO!

Just like that you stop wanting it.. you cannot tolerate it at all.. then it simply is not enjoyable either..

..this is an amazing thing because the struggle has gone.. you don’t even want it! Trust me.. this will happen..

It’s been 3 years for me when I stopped eating meat completely.. and I knew the last meal I had, that was it.. I could hardly eat it.. the same happened with alcohol.. for one year I could not even have a sip without burning my mouth! although I can now have an occasional one.. it doesn’t do it for me anymore!

So show yourself non violence now.. today.. in this present moment.. for this is all we have. 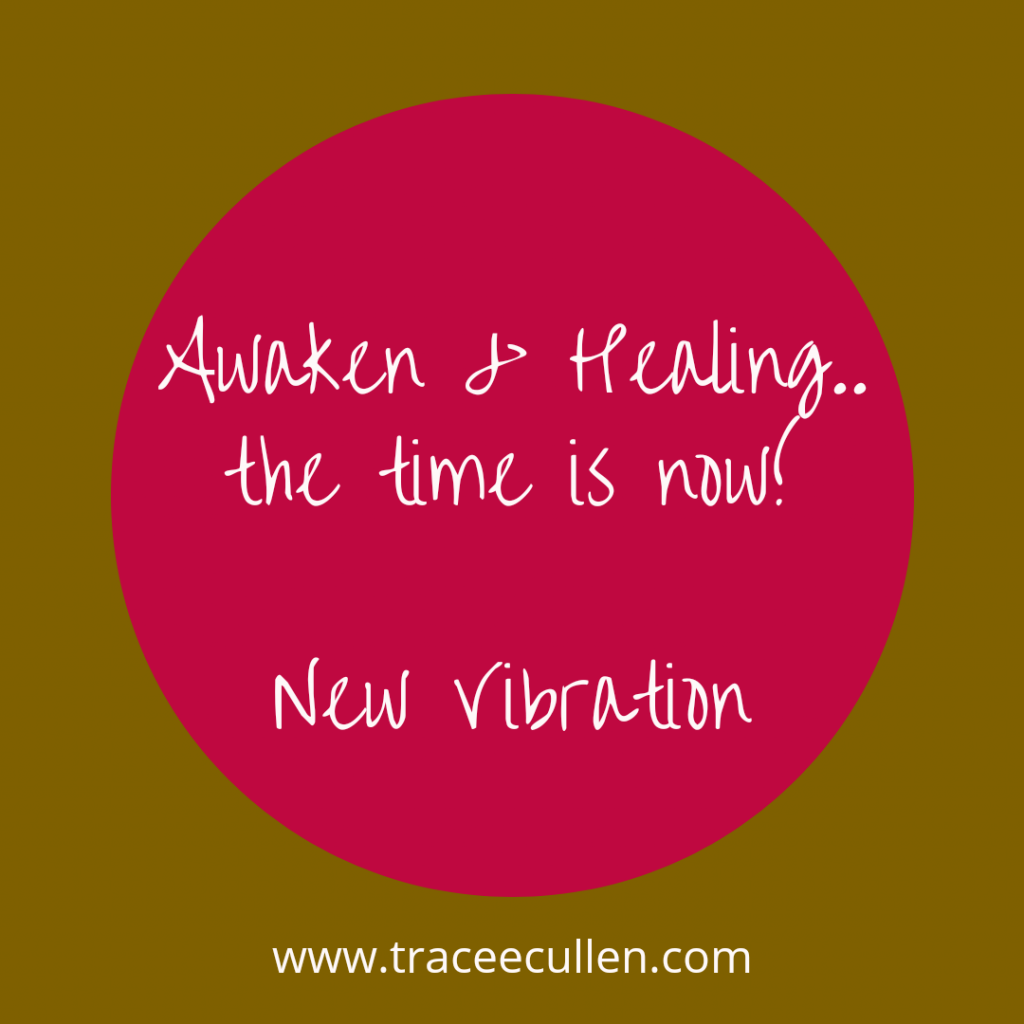 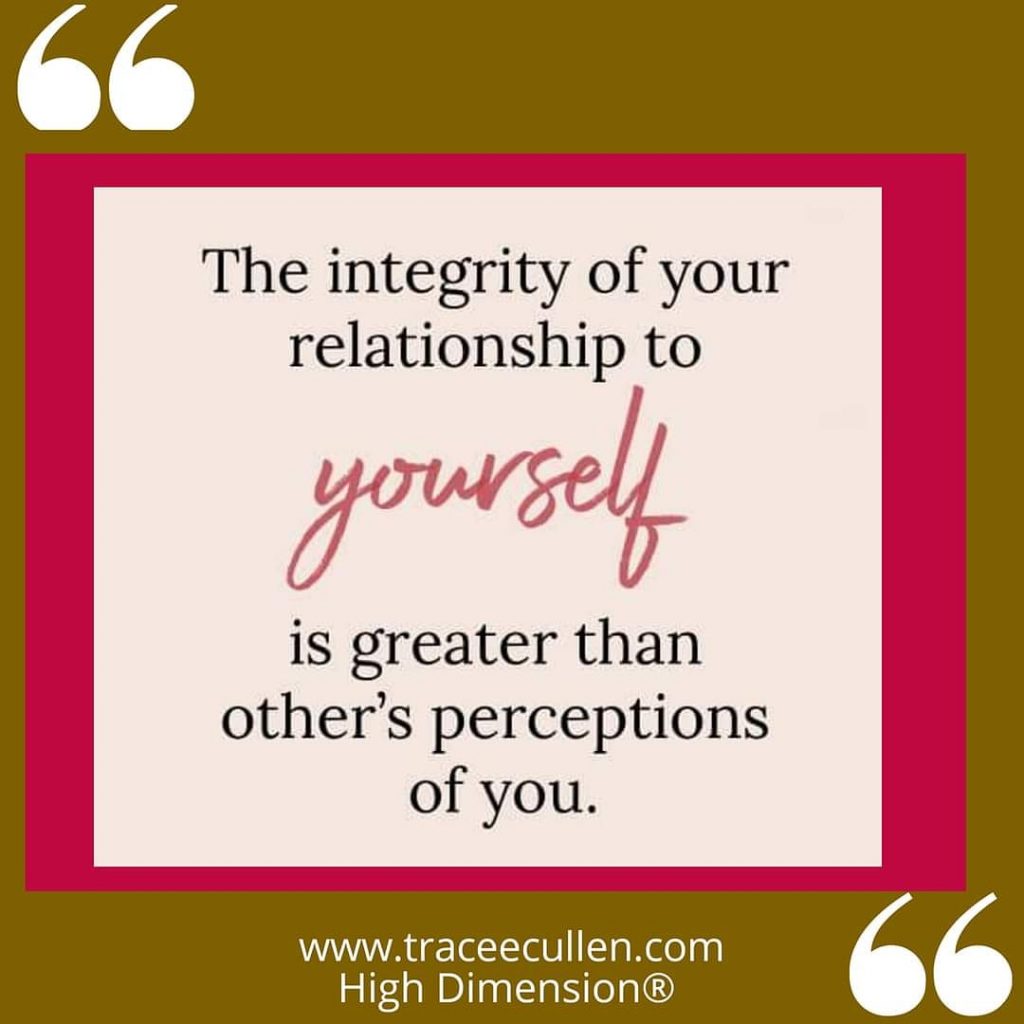 the journey to Unity as intuitives, lightworkers, healers and teachers brings many aspects, lessons and insight into the path of ascension. 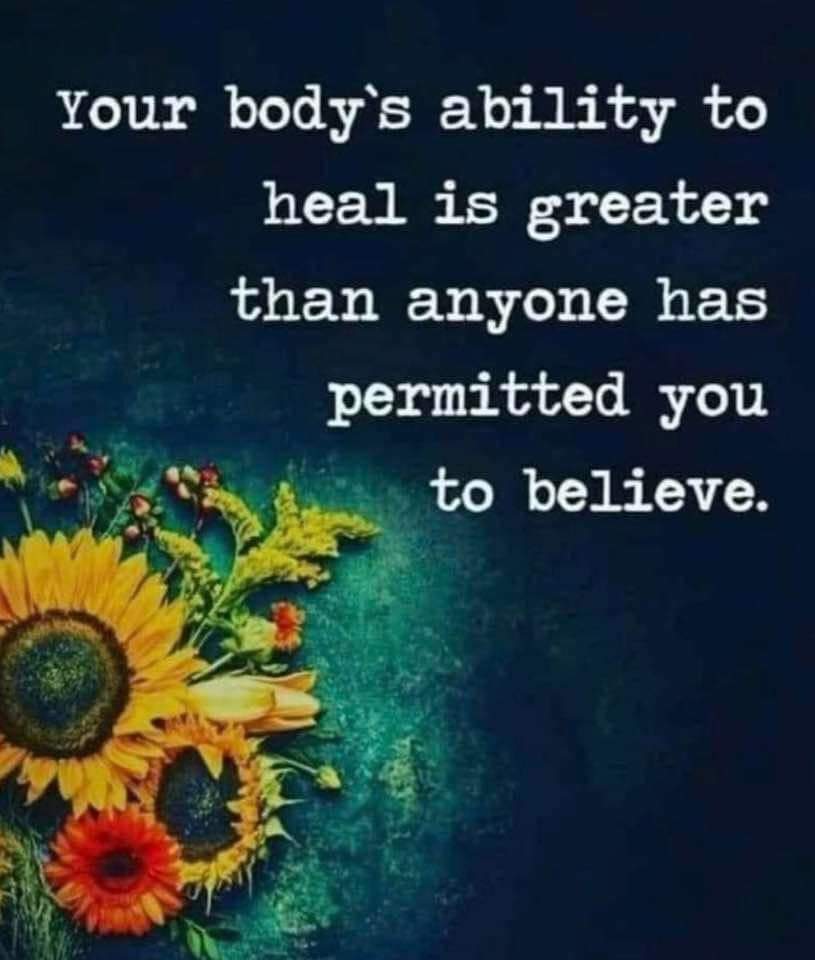 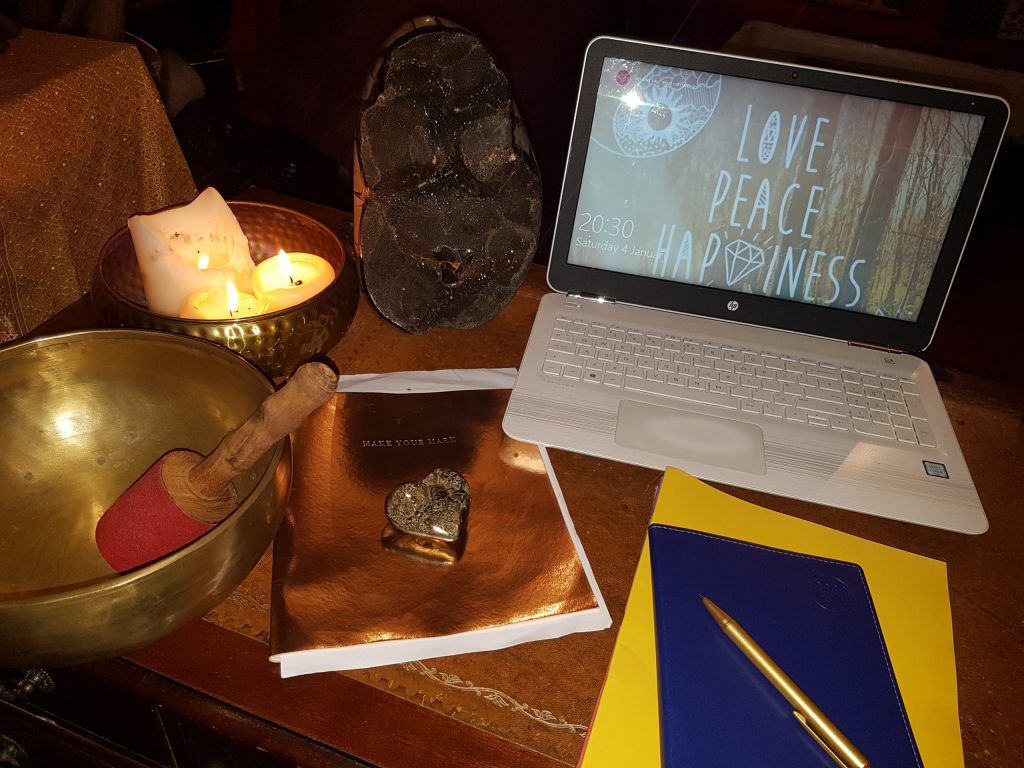 In this ‘time & space’ that we have been given to adjust to the imminent global awakening.. transformation is the tone for 2020. For those…